What to know about substance use: 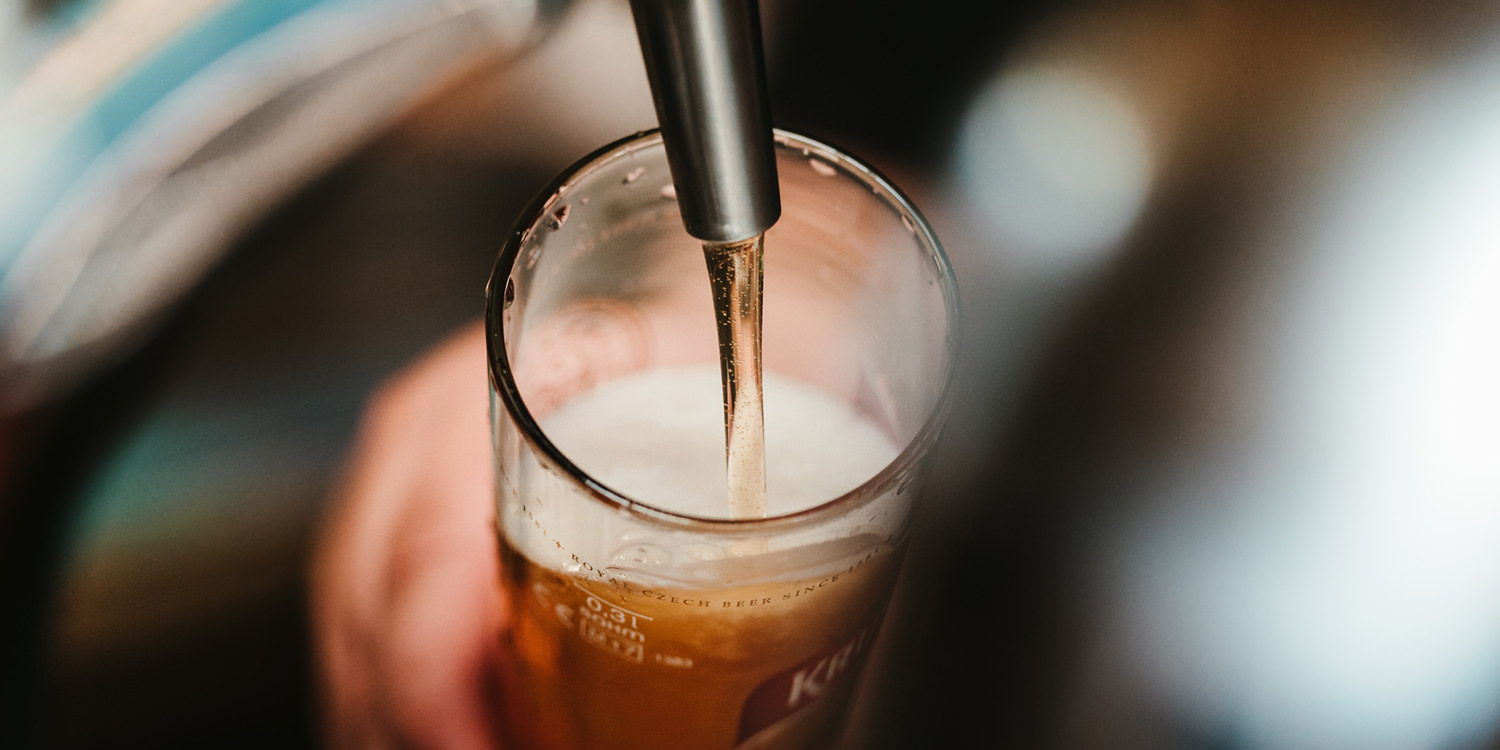 The science on the relationship between bipolar disorder and cannabis use is still evolving. One review (which identified just six relevant research studies) suggests that cannabis use may make manic symptoms worse, or increase risk of experiencing manic symptoms9. Approximately one quarter of people with bipolar disorder are estimated to use cannabis10. Specific to cannabis use in people with bipolar disorder we recommended looking at the evidence from the National Academies of Sciences, Engineering, and Medicine review11. Previously these guidelines have stated that it is best to avoid cannabis if you have a risk for, or family history of mental illness. This new version is updated to be specific, primarily, to psychosis. This is because this is one area where there is general consensus that there is a clear and robust relationship between use and onset of psychosis. However, there continues to be fierce debate about the direction and nature of this relationship (i.e. whether it is correlation or causal). A weak association between cannabis use disorder and suicidal attempts in people with bipolar disorder has been reported12. Again, however, the quality of current research in this area is currently insufficient to determine whether this is a correlational or causal relationship (meaning it’s not clear if cannabis use disorder actually influences suicide attempts, or if another factor causes both cannabis use disorder and suicide attempts)

An interesting resurgence of research into the therapeutic use of psychedelics (for example, psilocybin or “magic mushrooms”, ayahuasca) in people with mental health challenges is occurring. There is little published evidence yet on the safety and effectiveness of psychedelic therapies for people with bipolar disorder specifically13, but clinical trial data is expected to be produced in the near future. 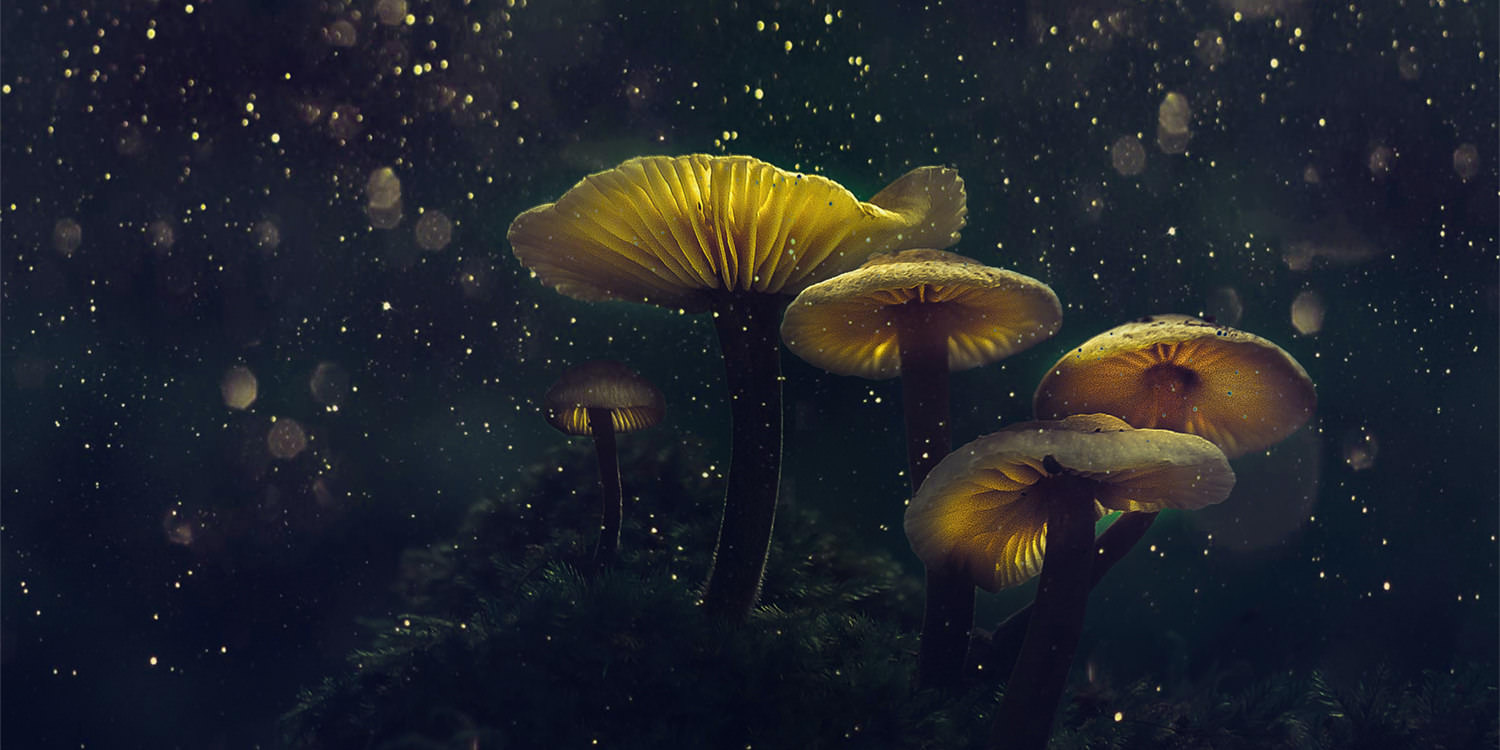 How you can take action

There hasn’t been a lot of research on the best way to treat someone who is dealing both with bipolar disorder and substance use problems (this is called dual diagnosis, which means having two conditions at the same time). A few research studies have been done with mood stabilizing medications and it looks like the bipolar disorder medications usually given work well even when substance use problems are present14,15. There is some evidence which associates medications used to treat bipolar disorder with lower levels of substance use; however, it is unclear whether they do so by directly reducing substance use or by stabilizing mood symptoms which may contribute to substance use.  There have been a few studies of psychological treatment (for example, cognitive behavioural therapy) for dual diagnosis individuals and these have shown improvements in depressed mood and possibly substance use16,17,18. 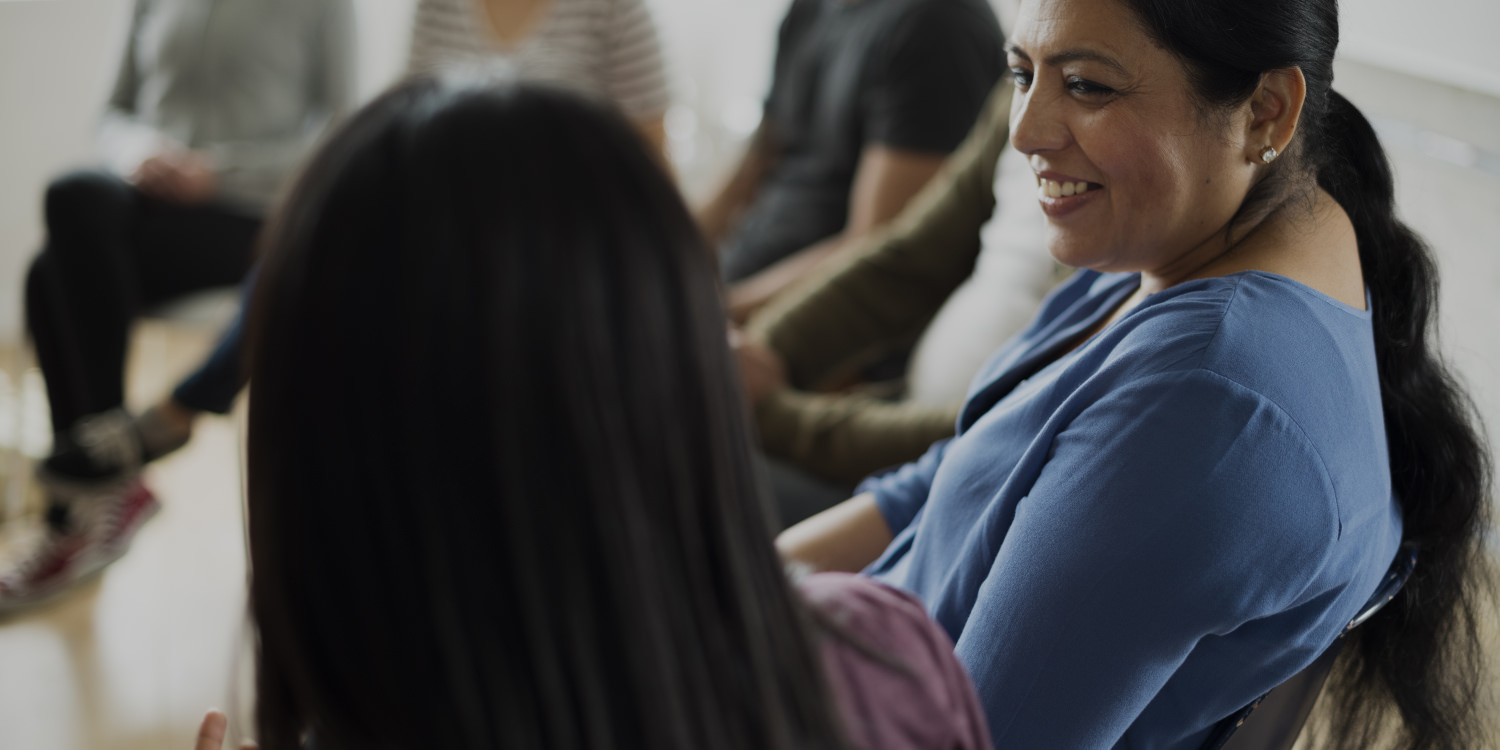 Fortunately, many communities have programs for those dealing with substance use problems, including drug and alcohol counselors, detoxification facilities, residential treatment centers and support groups like Alcoholics Anonymous. It seems likely that individuals with bipolar disorder would benefit from these programs as much as those without bipolar disorder.

However, most people with bipolar disorder for whom substance use makes it more difficult to manage mood symptoms do not have a substance use disorder. So these cases can be categorized differently, as “high risk” substance use. That is, the person can be using alcohol or other substances in a way that will have negative effects over the long-term and certainly might make manic/hypomanic or depressive symptoms worse, but this person does not have a diagnosable substance use disorder. It is estimated that 15% of the general population use alcohol at a risky level – and that percentage is likely to be higher in people with bipolar disorder. The positive news here is that research shows that individuals falling in this risky drinking category can successfully use self-management strategies, especially if they have some support.

For help quitting smoking, there are a range of useful medications and behavioural treatments (for example, Cognitive Behavioural Therapy) available. However, at present, there hasn’t been high quality research looking at the safety and usefulness of these treatments in people with bipolar disorder. Therefore, it’s important to keep in mind the unknown risks and benefits of these treatments when deciding with your health care provider whether or not to include them in your wellness plan.

How to take action:

Resources for Substance Use

A great one-stop-shop for anyone wanting to quit smoking. This website contains links to texting programs, articles, helpful apps, advice on Nicotine replacement therapy, and the tools to build your personalized quit plans.

Saying When: How to quit drinking or cut down 17+

This free app, designed by The Centre for Addiction and Mental Health, aims to empower individuals to bring their drinking under control. It is an anonymous self-help tool that helps track alcohol intake, drinking urges, set personalized goals and monitor your progress.

You and Substance Use

A free, downloadable workbook that encourages in-depth thinking about your own substance misuse, what triggers it, and tips and tools to improve wellbeing and consumption habits.

Self-Help Strategies For Cutting Down or Stopping Substance Abuse

This is a free, downloadable guide for managing risky substance use, produced by the World Health Organization.

SMART Recovery: Self-Management And Recovery Training. Offers self- help information based on CBT, REBT and motivational interviewing. Online support groups, free PDF worksheets and for a small fee you can order their recovery book.